To provide parks, recreational programs and events that enrich the community, encourage health and wellness and create memorable experiences that last a lifetime. 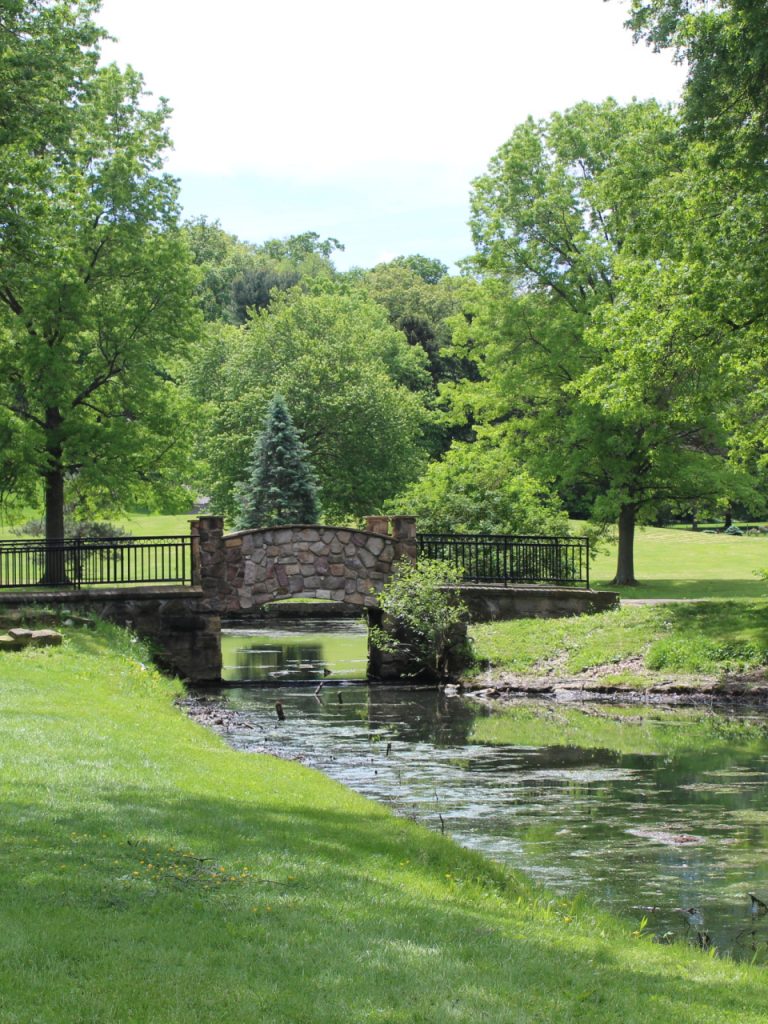 Late in 1890s, the heirs of Mr. George Cook wanted to donate about 33 acres of property that was once a part of Mr. Cook’s farm to the city for use as a park. The donation would come with three conditions. The land would be used for “park purposes” only. It would be called Cook Park, and improvements to the property had to be made within one and a half years. Although the Andrew Meyer family had already donated property on the West side of the city for a park in May 1890, the city had taken no steps to create a park organization to make such improvements or oversee the new park land as of yet. The fixed time for improvements to be made to the Cook property caused the city to appoint a “Board of Park Commissioners” under current state law to see to the requirement of the donation. After the Park Board was established, the Cook property was then formally transferred to the city.

The Board of Park Commissioners continued in their tasks to preserve, protect, and develop the new and growing Park System until 1903. As a result of an Ohio Supreme Court decision in 1902, state law was changed, and on May 4,1903 the Board of Park Commissioners was superseded by what was called the “Board of Public Service” which was empowered by the new code for Ohio Municipalities.

In 1910, Ohio citizens felt that the Ohio constitution was outdated and called for a constitutional convention. That resulted in a convention being held in 1912 which caused many changes to the Ohio constitution and Ohio law. One of the major movements in the country at the time was the referendum process which allowed citizens to place issues on the ballot to be voted upon by themselves. By 1913, many of these new changes had become law.
By 1919, the citizens of Canton desired to have their parks controlled and managed by a non-political Board of Park Commissioners once again. At lease five percent of the city voters had to petition the local Board of Election to have the issue of creating such a board placed on the ballot for the citizens to decide.

In May 1920, voters of the city, by a large majority, approved the issue. The Canton Board of Park Commissioners was recreated on May 20,1920 and continues to manage the Canton Park System to this day.

Please note: PDF is large and may take a few moments to download.

The Canton Board of Park Commissioners was re-established by vote of the citizens of Canton in 1920 and operates under Section 755 of the Ohio Revised Code.

The use of areas, facilities, and lands owned or controlled by the Board of Park Commissioners shall be under and subject to the rules and regulations as set forth and adopted herein.

Canton Park Commission Board Members are listed below.  To contact the board, please email cantonparks@cantonohio.gov. 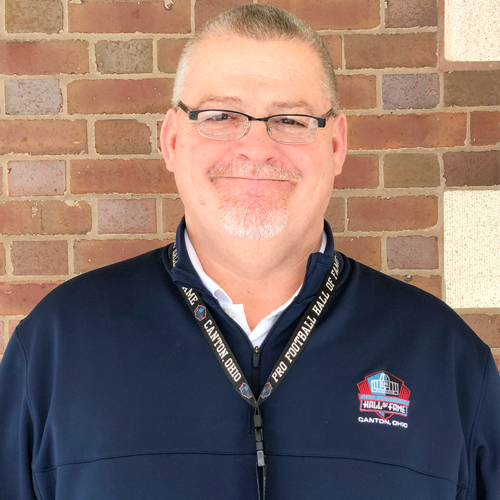 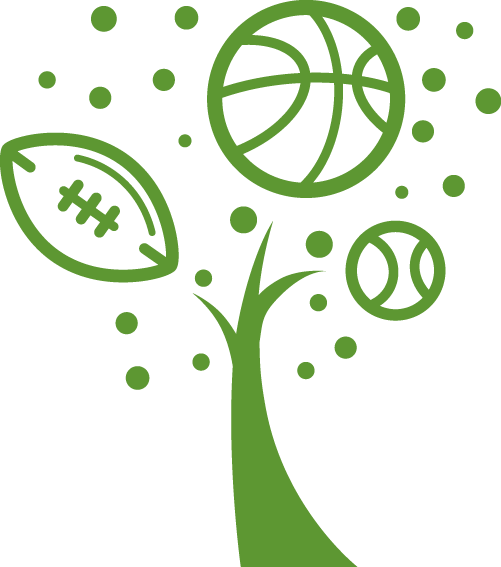 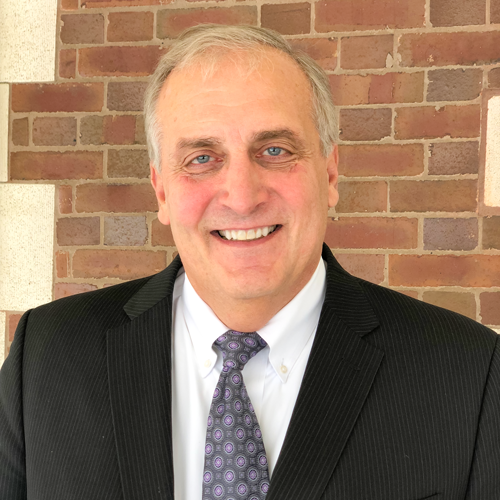 Please note changes: Meetings take place at 4:30 p.m. on the fourth Tuesday of each month at the Canton Parks and Recreation office located at 1615 Stadium Park Drive, 44718.

Please check the City Events Calendar for any schedule or location changes or please call our office (330-456-4521) for confirmation.  The meeting is open to the public.

PLEASE CLICK BELOW TO APPLY FOR A PUBLIC EVENT THROUGH THE CITY OF CANTON.

The City reserves the right to reject any incomplete applications. Final approval of all applications rests within the authority of the Director of Public Safety who may approve or deny any application at his/her discretion.